The amount of mundane nonsense thrown at us throughout your average workweek is enough to numb even the sharpest of minds. Fortunately, the wonders of modern science and chemical engineering allow us to fight back against the inertia of these long days.

Specifically, in the form of a good pre-workout supplement(like Ignite) that'll get you going either at the crack of dawn; or after long meetings, silly government mandates, diatribes from your significant other, analytics reports, chores, or any other scheduled affairs that are parasitic to focus.

The first pre-workout as concocted by controversial American bodybuilder Dan Duchaine, and entered the market in 1982. Since then, they have grown in popularity tremendously, and can be taken in a variety of forms including capsules, powder, and liquids. 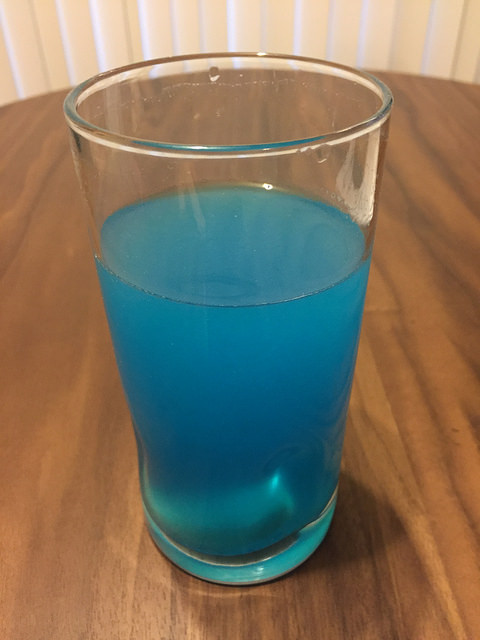 How does pre-workout work?

Pre-workout is a dietary supplement used by athletes and weightlifters to enhance athletic performance, taken to increase endurance, energy, and focus during a workout. They often contain a variety of ingredients such as caffeine and creatine, ranging by product and manufacturer.

Caffeine is found in the vast majority of pre-workout supplements and increases alertness, mental concentration, and energy. 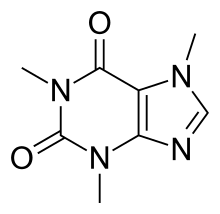 Creatine(a natural chemical created in the kidneys and liver), can be found naturally in certain foods and helps to build strength and lean muscle, increase training intensity, output, and volume to get more from each workout session. That extra time leads up to major gains.

The amino acid, beta-alanine, is a pre-workout staple and is famed for its the ability to reduce fatigue during intense exercise by increasing  the muscle carnosine concentration.

N-Acetyl-L-Tyrosine is a more soluble form of L-Tyrosine, which supports the production of noradrenaline and dopamine, otherwise known as "go" neurotransmitters. They, in turn, support mental and cognitive health, and quick decision making during stressful activities and physical training.

Taurine is also a common ingredient in pre-workout, and can be used as a supplement taken alone. It is similar to creatine in helping the muscle hypertrophy that increases strength, endurance, reduced muscle damage, and faster recovery.

Unfortunately, some pre-workouts contain ingredients linked to adverse effects, so do your homework and make sure youre not ingesting some kind of unnatural liquid meth(DMAA or methylhexanamine). Please consume responsibly.
Nutrition Pre-Workout Stimulants Supplements
Leave a comment
Latest News

Post a pic or video on any social channel with #BETHEALPHA for a chance to be featured and win free MR ALPHA products! CART 0
0
Review Your Cart
No products in the cart.
Our website use cookies. If you continue to use this site we will assume that you are happy with this.
More about cookies: www.aboutcookies.org
Accept cookies